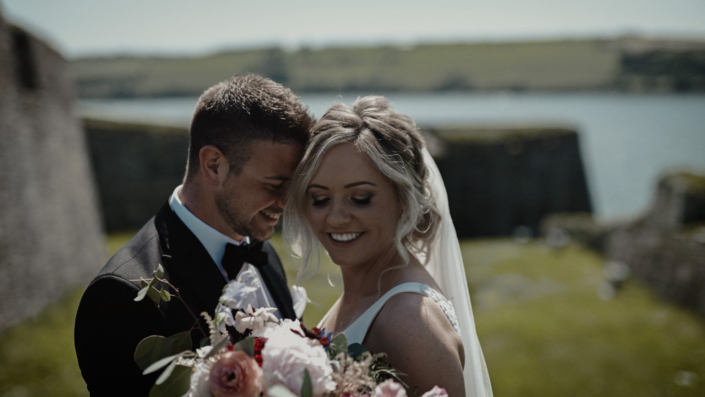 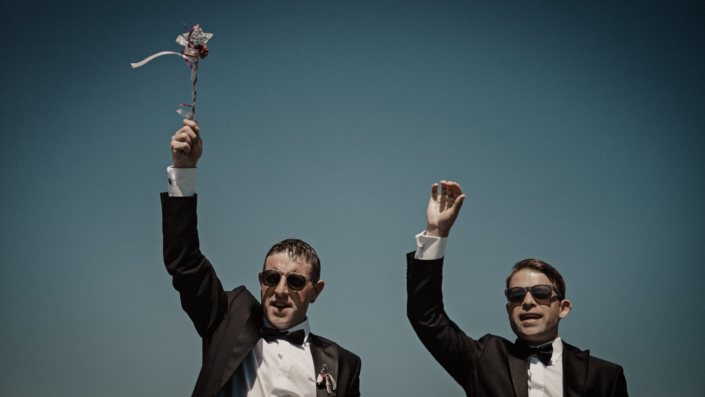 Gemma and Cian first met when they were 7 years old at Karate training. 20 years later their childhood friendship grew to love. Cian proposed in September 2019 in the most romantic way. He arrived home with a Labrador puppy, Arnie, with the engagement ring on his collar. Arnie wasn’t able to make it on the wedding day as he was on holidays in Dublin playing with other doggies however he made an appearance on top of the wedding cake which was lovingly made by the brides cousin Aoife.

They got married at St Marys Church, Berrings. It was lovely that Gemma was able to walk from her family home to the church to marry Cian. Unfortunately due to Covid, the numbers for the wedding had to be reduced. However this didn’t stop them having an amazing day. Following the wedding the couple had a coffee reception in the church carpark which was catered by nomnomcafe
They were transported to Charles Fort in Kinsale in a Rolls Royce from CorkWeddingCars. Photos were taken at Charlesfort followed by the wedding reception at Actons Hotel in Kinsale. The staff, in particular Wedding Co-ordinator Ian Eaton made the wedding reception super special for the couple and their friends and family. Actons hotel was a no-brainer for the couple and they would 100% recommend any couple to chose the venue as it was second to none.  The happy couple were blessed with the fantastic weather. It was a wonderful day for all. The day was extra special as Cian and Gemma are expecting their first baby in September. It was very special having their bump as part of their day. 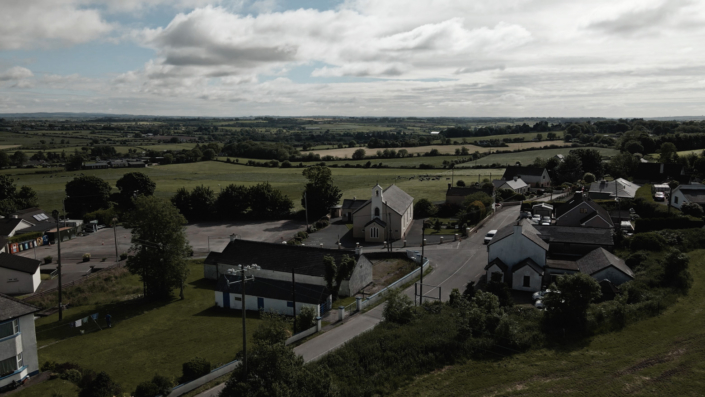 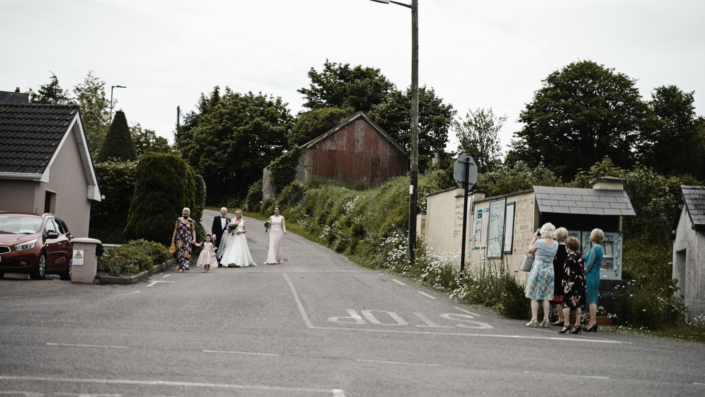 Let’s get for photo session.

Thank you for watching:)